John Quatrini has been a licensed Real Estate Broker in Arizona for over 21 years. He joined Shell Commercial in early 2003. John has been ranked in the top 3 agents for leasing production in the North Scottsdale sub-market for the last 15 years running with over $100,000,000 in Commercial Property closings and completing over 2,500,000 square feet of Office, Industrial and Retail leases executed. John possesses a diverse and unique background which lends itself well to serving the needs of Shell Commercial’s varied clientele. As a former principal of Premier Sales, Arizona’s #1 Ranked Business Brokerage firm three years in a row, John is very well versed in the arena of acquisition, disposition, listing, selling and financial investment analysis with business and commercial property transactions. John also has built ownership interests in several commercial investment properties himself, which gives him an owners perspective and keeps him well informed on local market conditions.
Participating in and overseeing the transactions of his former firm, John acquired ownership in several small businesses. Among his many successes, his local service company which he grew to ten times its original size created one of the largest privately held companies of its kind in the Southwest. The growth and market dominance achieved while under his ownership attracted a publicly traded company to purchase the firm and John was retained as a consultant for over 12 years until 2015. 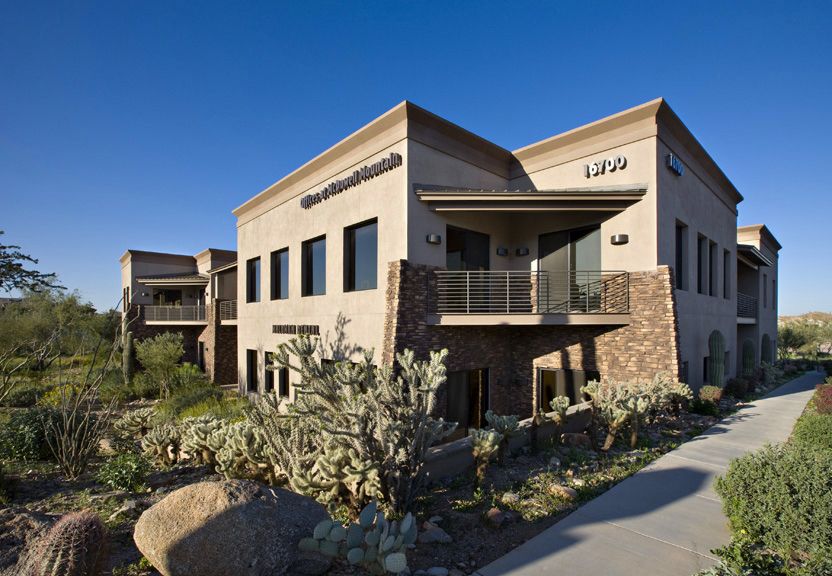 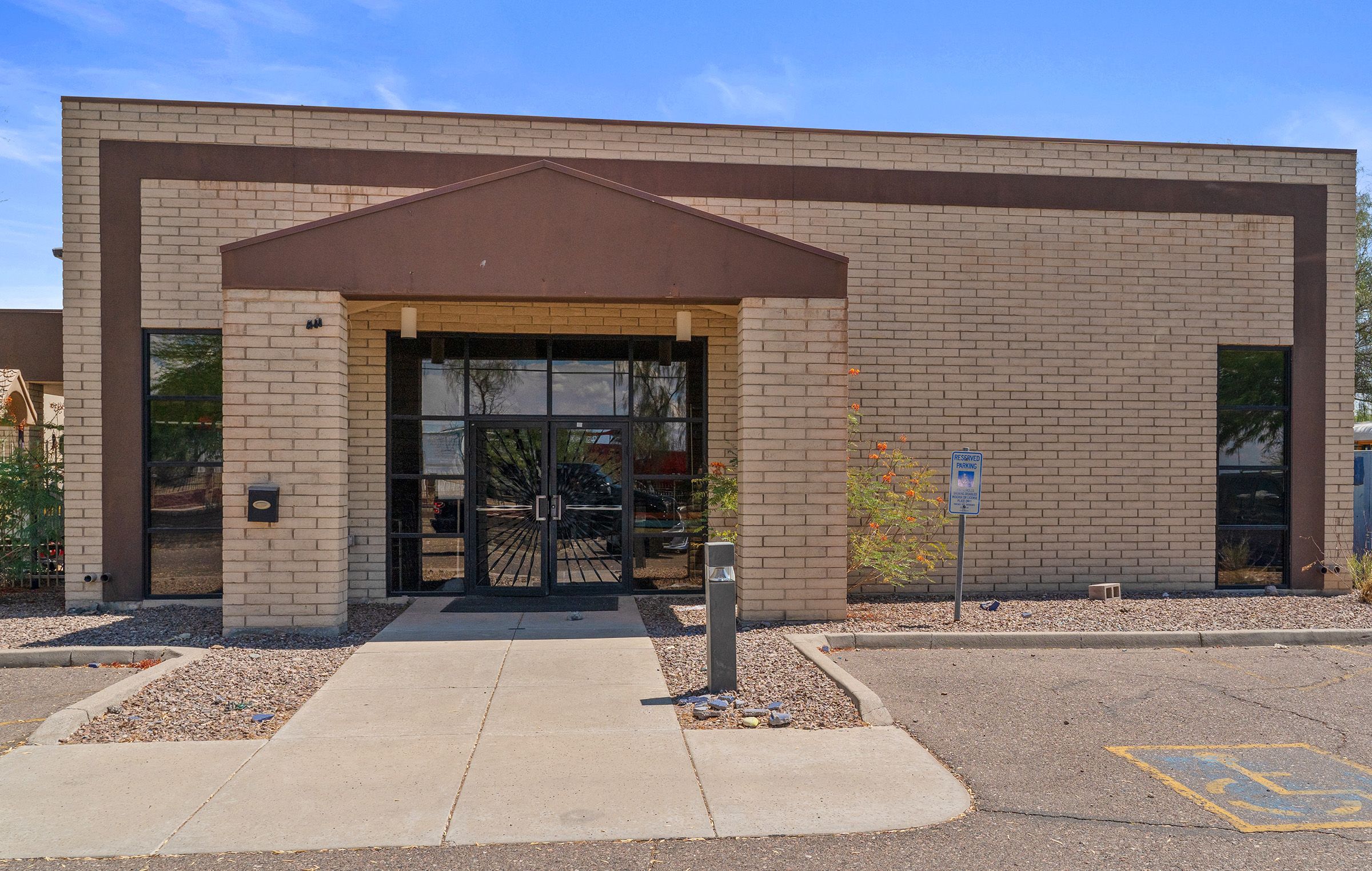 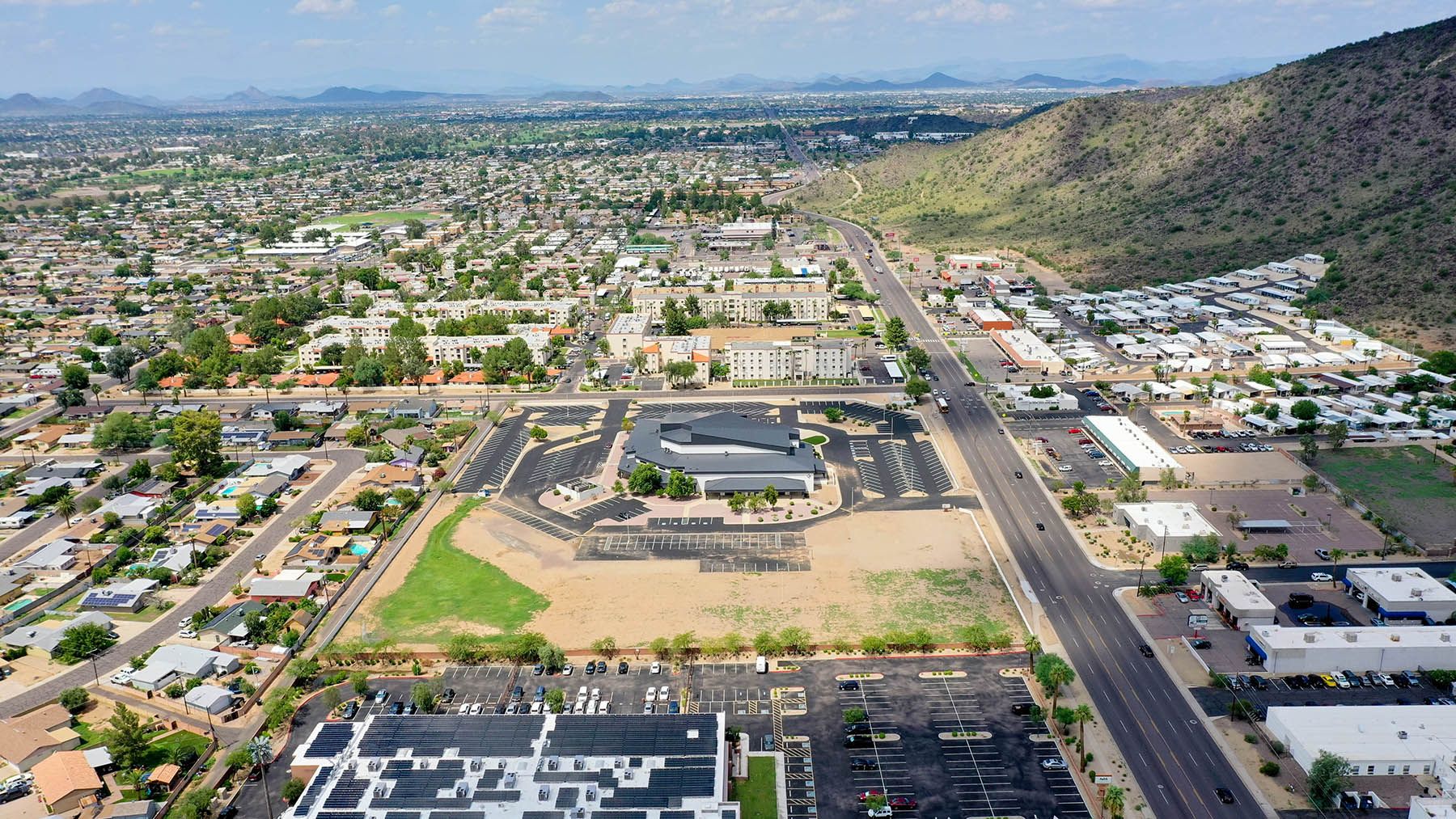 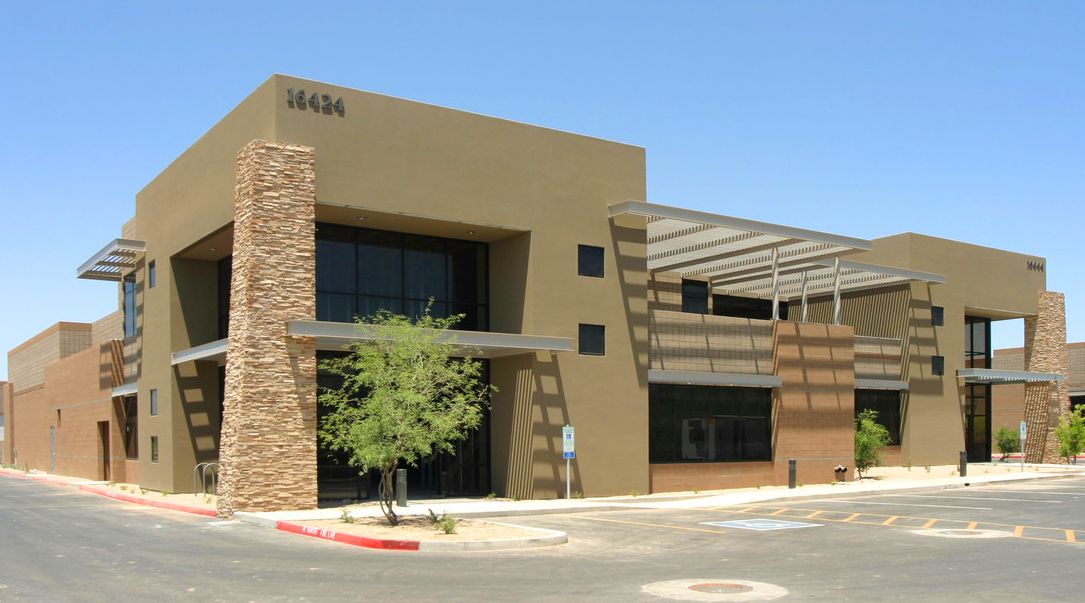 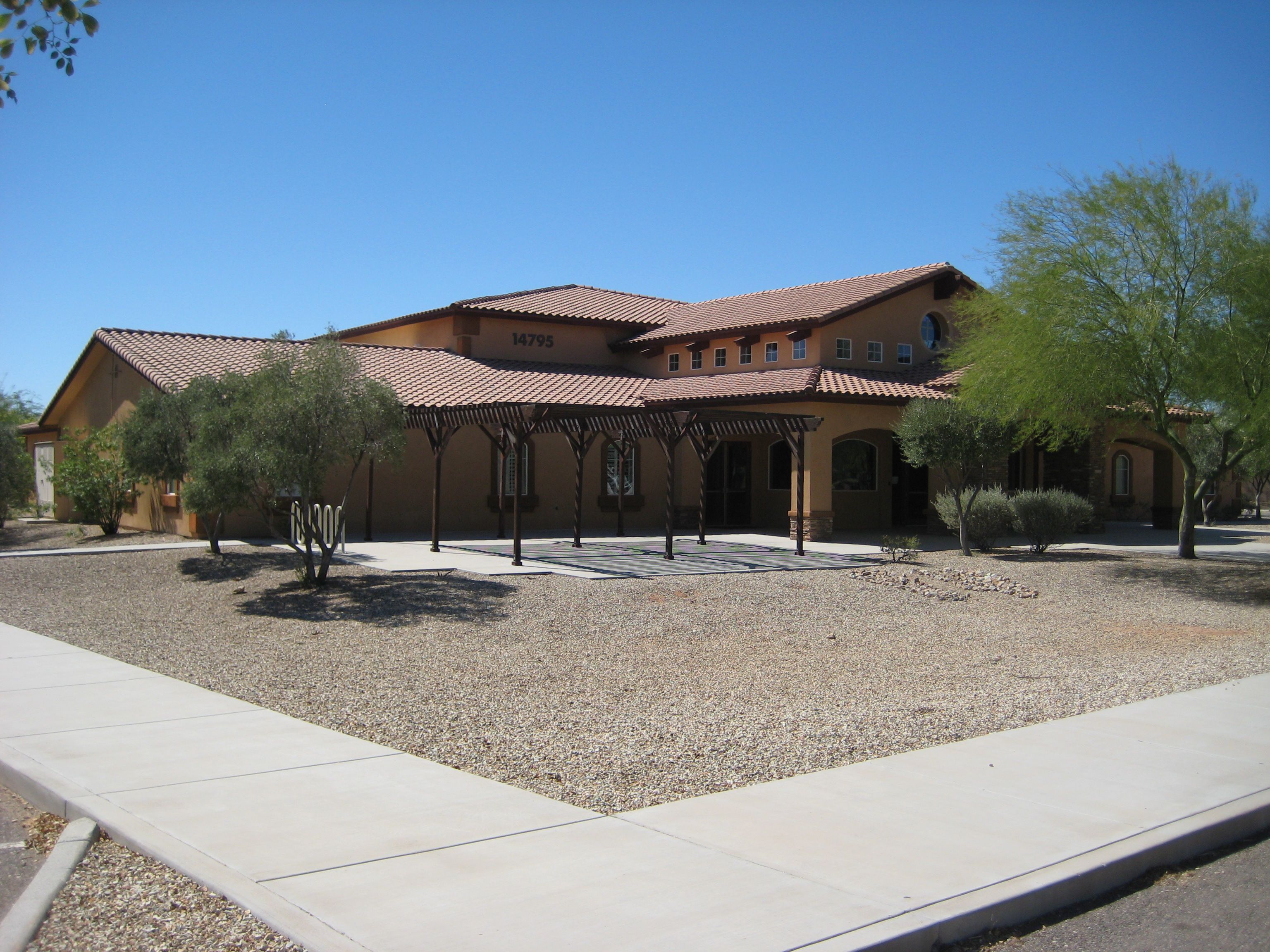 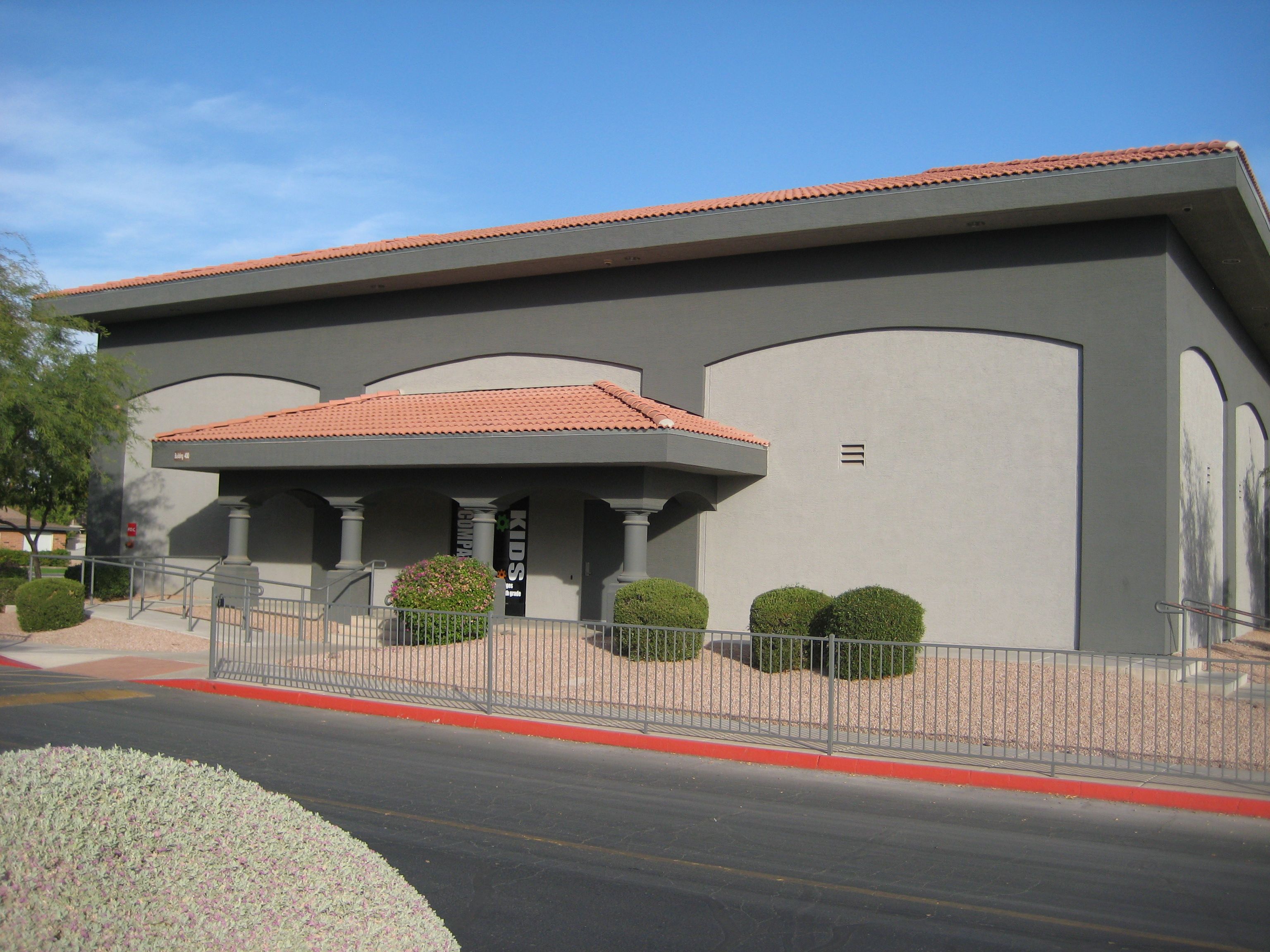